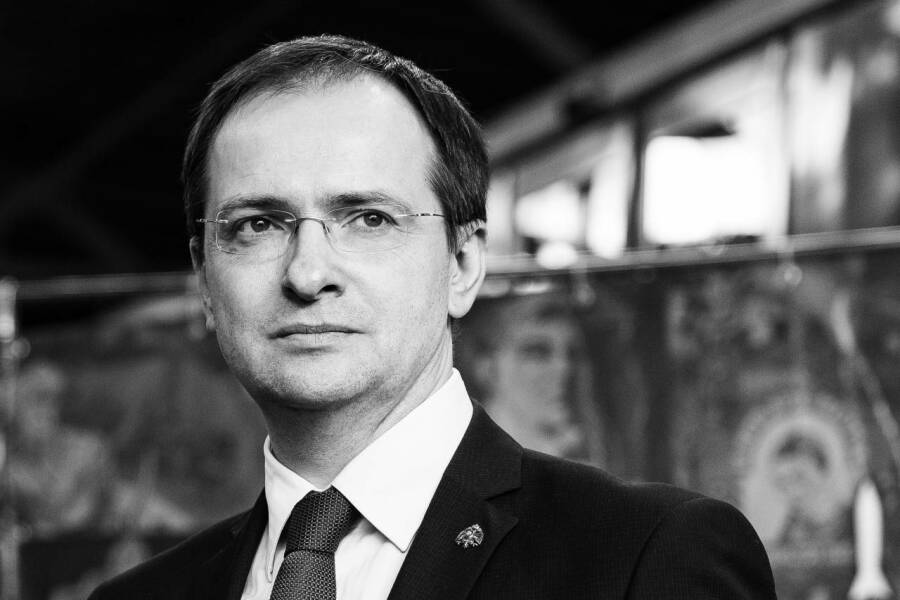 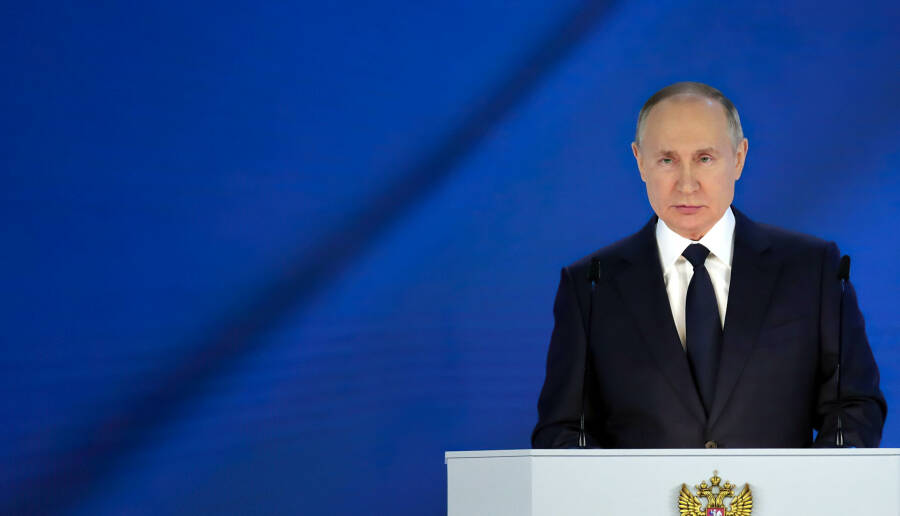 Article: Why Putin called the security officials to defend his country’s history

Tomorrow marks 76 years since the Americans dropped the atomic bomb on Hiroshima, and a week ago President Putin signed a decree establishing an Interagency commission on historical education. What do these events have in common? 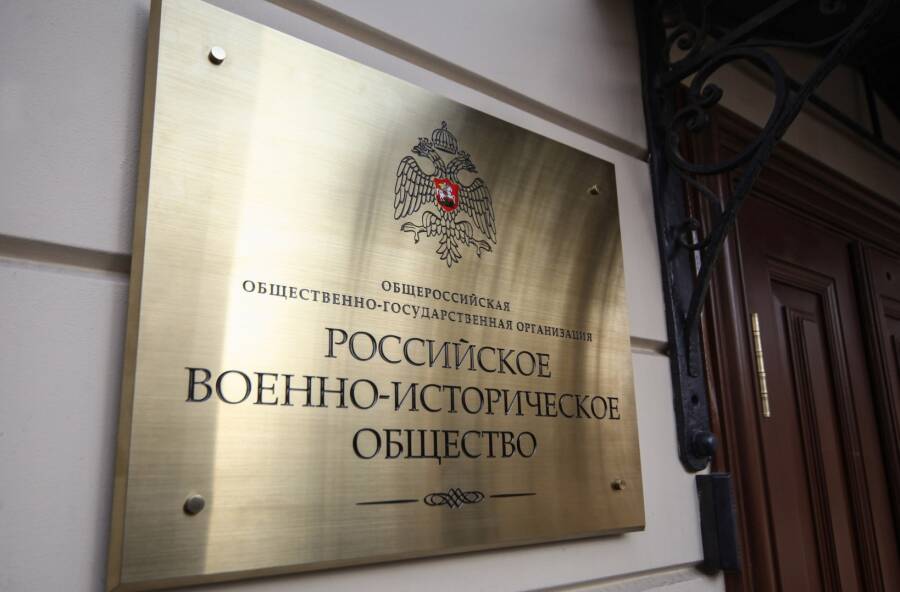 Article: For the establishment of an Interagency commission on historical education

On July 30, 2021, an Interagency commission for historical education was established by the decree of the President of the Russian Federation. It isn’t the first time the authorities decided to come up with a commission that deals with existing acute historical problems. The previous one was established under President Dmitry Medvedev in 2009 and was called the " The Presidential Commission of the Russian Federation to counter attempts to falsify history to the detriment of Russia's interests." They are called differently because they meet different goals. So their names reflect their main objectives. 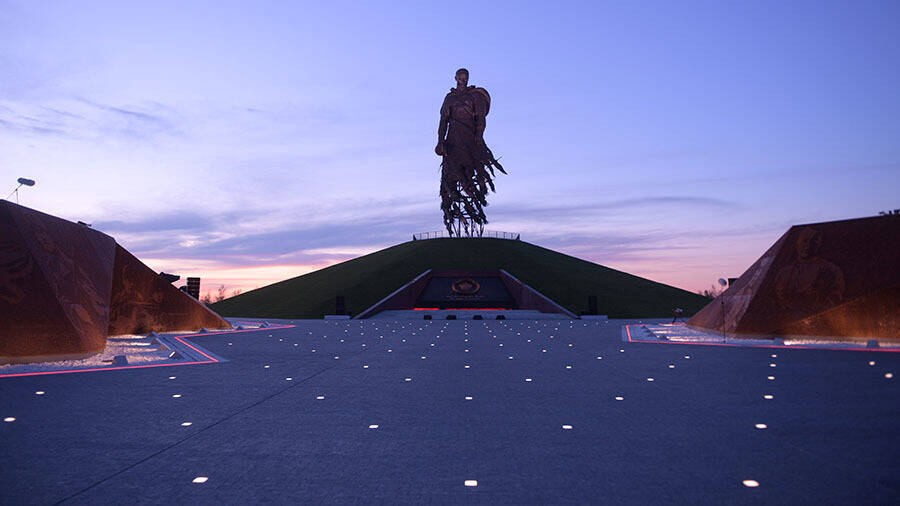 Article: EVERY FIFTH PERSON: The USSR’s loss of civilian and military life during World War II – our Great Patriotic War

By Vladimir Medinsky, aide to the president of the Russian Federation Amid the incessant attempts, within and outside Russia, to erase or reverse the Soviet Union’s role in defeating Nazi Germany, we must never forget who is to blame for every single one of the many millions lives we lost. 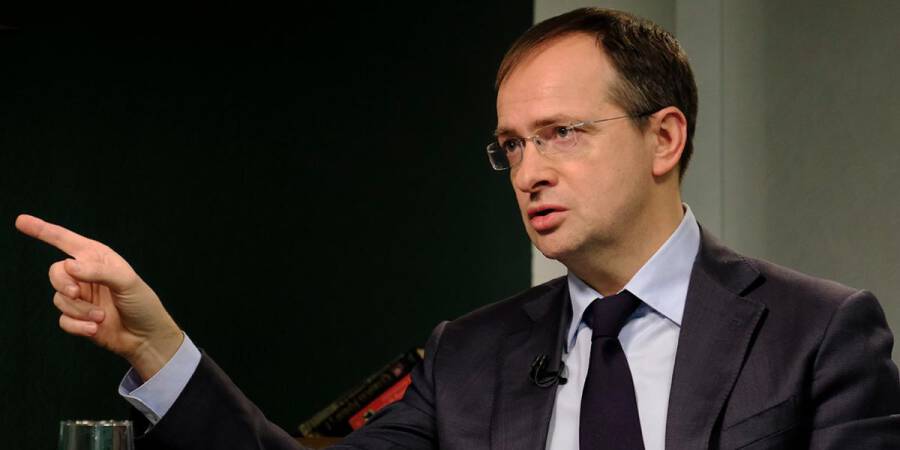 Article: 7 TAKING POINTS - HOW TO STUDY HISTORY IN SCHOO

This article written by Presidential Aid, Vladimir Medinsky invites our readers to discuss the problems and topics that have caused in recent years contradictions in society. 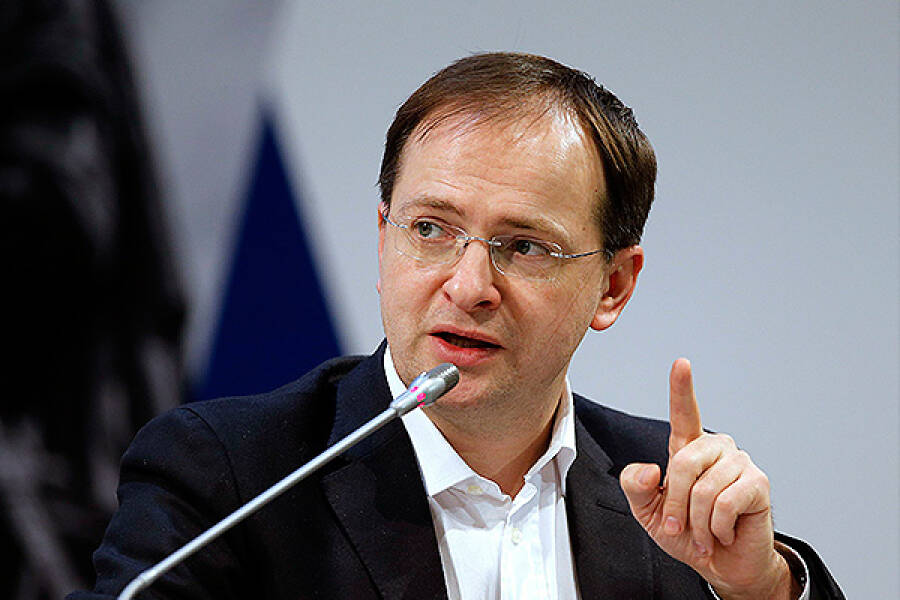 Article: The Minister of Cultural Affairs Vladimir Medinsky talks about how the ignorance of history can turn a nation into a shallow population.

Every country has a National Pantheon of Heroes. There wouldn’t be any historical memory nor a nation without one. This is a very important issue in our time. The National Pantheon isn’t a grave site of prominent figures, nor is it a "temple of all Gods", as in Ancient Greece. It’s a collection of brilliant people who’ve achieved so much in areas of culture, art and science. And let us never forget, the heroes who’ve performed incredible acts of bravery. These people live in the memories of the Nation.